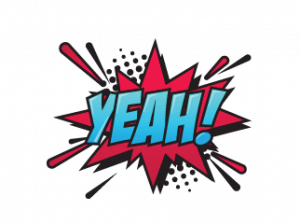 Naomi Dawn Moody IS a superb Communications supervisor. She took on this position after the elections of a new sheriff. She walked into a new office and employees, with no help from the outgoing supervisor, (one that said she would help her get things set up and that she already had everything set for the new CAD, which was not the case at all).  She found out once she got training set up for the CAD system and the trainers arrived that nothing had been set up. The IT had not been contacted, the Police Dept didn’t even know our office was switching, which we dispatch for them.  They had to get training on the new system. Along with officers and jailers. Not only that, we had a new radio system being installed and training had to be set up for it.

Within the first few days here, she lost her father-in-law in a car accident and a few weeks later her mother-in-law had a stroke. She had to refigure a schedule that would be a 40 hour work week, something that hadn’t been done in my 26 years of working here.  We had always worked a 153 hour 28 day pay period. She put up with groans and frustration from her employees with a smile and a show of concern. Dawn has not faltered at all in being an amazing supervisor, and I pray we keep her for many years to come.